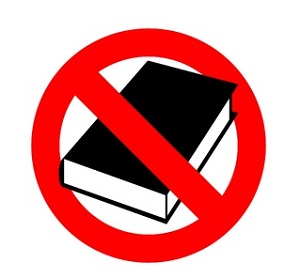 Young people today find themselves caught in the center of an interesting dichotomy today. Many schools districts around the country continue to ban the teaching of books like Tom Sawyer and To Kill a Mockingbird, arguing that the content of these literary masterpieces is too controversial and negative to which to expose students. END_OF_DOCUMENT_TOKEN_TO_BE_REPLACED 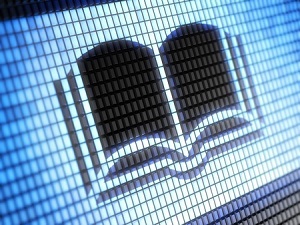 The far north of Canada, land of the midnight sun and the polar night, has one of the most concentrated populations of native peoples in the Americas. About eighty percent of residents of Nunavut, the province in Canada’s far northeast that includes Baffin and Ellesmere Islands, claim Inuit ancestry. And these native communities, known collectively in Canada as the “First Nations,” are home to an incredible degree of linguistic diversity, with six generally accepted ways of writing the Inuit languages. One of these languages and its script, known as Inuktitut, is enabling the creation of a new digital library for Inuit early childhood education. END_OF_DOCUMENT_TOKEN_TO_BE_REPLACED 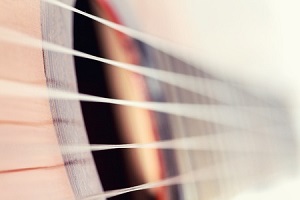 There aren’t many more libraries in the land of the free that hold more clout that the Library of Congress. In fact, there are probably none. The national library has a number of duties in addition to standard and expected bookkeeping, and it is about to exercise one of those duties when it gives recognition to the legendary Willie Nelson. END_OF_DOCUMENT_TOKEN_TO_BE_REPLACED

Last week, a tragedy occurred in a Charleston church that resulted in nine local residents losing their lives. While the community, now the subject of national and international press alike, has endured its share of suffering and mourning, a local library is taking time this week to recognize one of the victims that was near and dear to their operations. END_OF_DOCUMENT_TOKEN_TO_BE_REPLACED 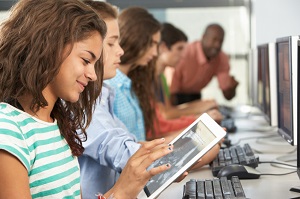 In a world that is only starting to recover from a recent economic crisis, it’s hard not to get bogged down on the negative.  Specifically when it comes to libraries, where funding has been bleak in recent years, shuttered doors and literary woes were abundant.  Now, however, many systems are seeing a resurgence in funding and community value, just like the Alexandrian Public Library in Mount Vernon, Indiana. END_OF_DOCUMENT_TOKEN_TO_BE_REPLACED